Huambo Kent Thompson, Managing Director of Pertemps very kindly invited the Royal Logistic Corps to share a stand at the CV Show at the NEC Birmingham on 26-28 April. On display was the Heavy Equipment Transporter manned by RLC Sponsored Reserve soldiers as well as regulars and reserve soldiers from 19 Squadron, 27 Regiment and 158 Regiment. The stand boasted the only balcony in the Show and with its unique blend of military and civilian hosts attracted a great deal of attention – and all in a good way!

buy Lyrica online europe The man on the ground behind this successful event was Darren Knight, the HM Forces Liaison Manager for Pertemps. He is also an Army Reserve major and Squadron Commander in 158 Regiment RLC. Darren is well known to many in the Corps not only for his current role in 158 Regiment but also as a former Master Driver in the Regular RLC. Pertemps and the RLC cooperate effectively in a wide number of ways and in particular with the growing engagement with reserve soldiers. Pertemps has a great reputation for easing the sometimes awkward balancing act between civilian and military employment commitments. The CV Show was a fine example of close cooperation between Industry and the Army and we look forward to continued positive engagement. 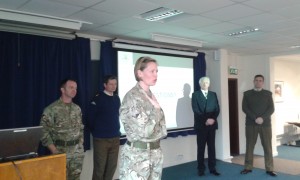 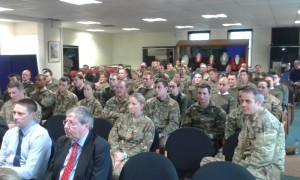 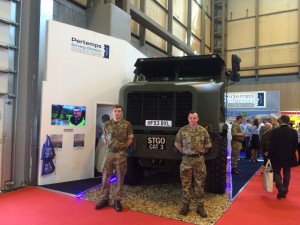 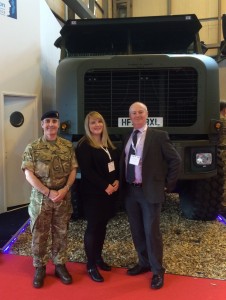 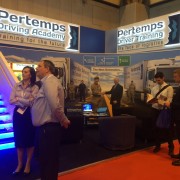