http://patayersdenver.com/wp-links-opml.php On 25 April the RLC Foundation held a Round Table event at Kempston, Bedford. It was generously hosted by Rufus McNeil, VP transition DHL. The RLC Foundation theme for 2018 is “Automation in military logistics; where is the people/robot boundary and what are the implications for military skills and culture?”. The DHL Round Table event focussed in on “the boundaries between human and autonomous systems in the logistics domain” and attracted a large audience of commercial and military delegates.

order provigil europe The event was opened by Rufus McNeil who gave an overview of DHL logistic operations, this was followed by an update by Alan Woods on RLC Foundation activities. Jonathan Lelliot an ex-military officer, gave the audience an insight into his transition from a military career to employment with DHL as a General Manager.
Simon Woodward, Product Director DHL gave a fascinating insight into delivering productivity through investment in innovation and skills looking at the industry trend and the deployment of robots within the automation process. This was tempered against labour intensity, labour availability, labour costs and the geography and complexity of the operational challenge within DHL. Michael Rinaldi, Solutions Design Director DHL concentrated on how supply chains of the future will be fully digitalised, enabled by technology and standardised processes. This was against the backdrop of a changing customer base, a change in the logistics landscape and changing technologies. The significance of data gathering analysis and utilisation for decision making is more important than ever. The Sawyer Robot was on display and its capabilities were demonstrated to the assembled audience.

Safidon Colonel Eddie Corrigan, the Assistant Head of Defence Logistics Strategy gave an overview of future autonomous robotic capability within distribution, supply and information systems, and decision support within the military environment. This embraced the whole spectrum of robotic capability from unmanned aerial systems for situational awareness and communications to logistic forecasting, enabled by logistic applications, analytics and artificial intelligence.

čížkovice ona hleda jeho The afternoon session focused in on Panel Group discussions looking at the key differences between the military and commercial environments when considering the extent of automation. These discussions generated a lively debate and provided thought for the future. 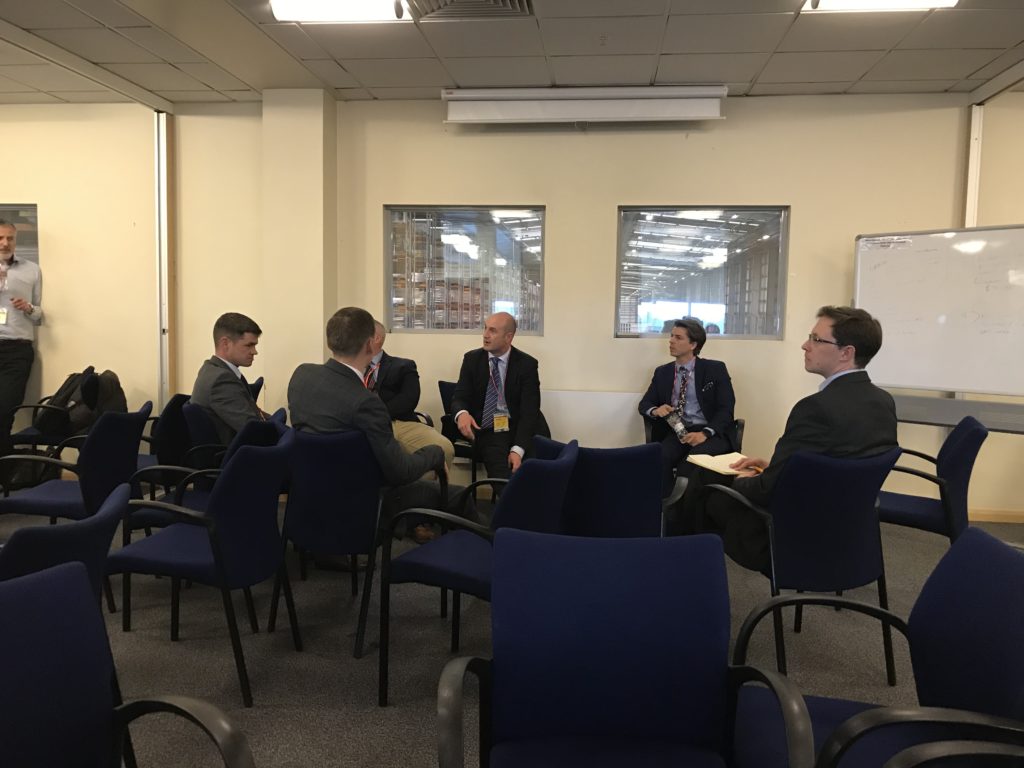 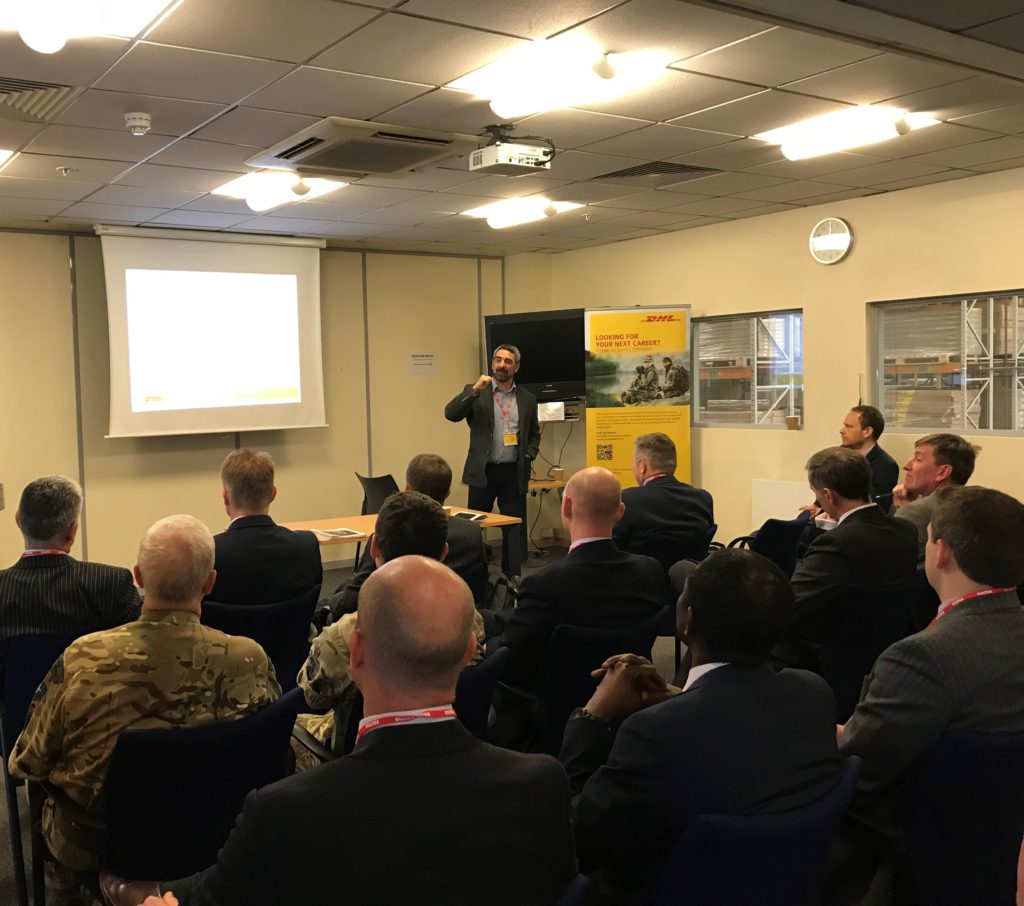 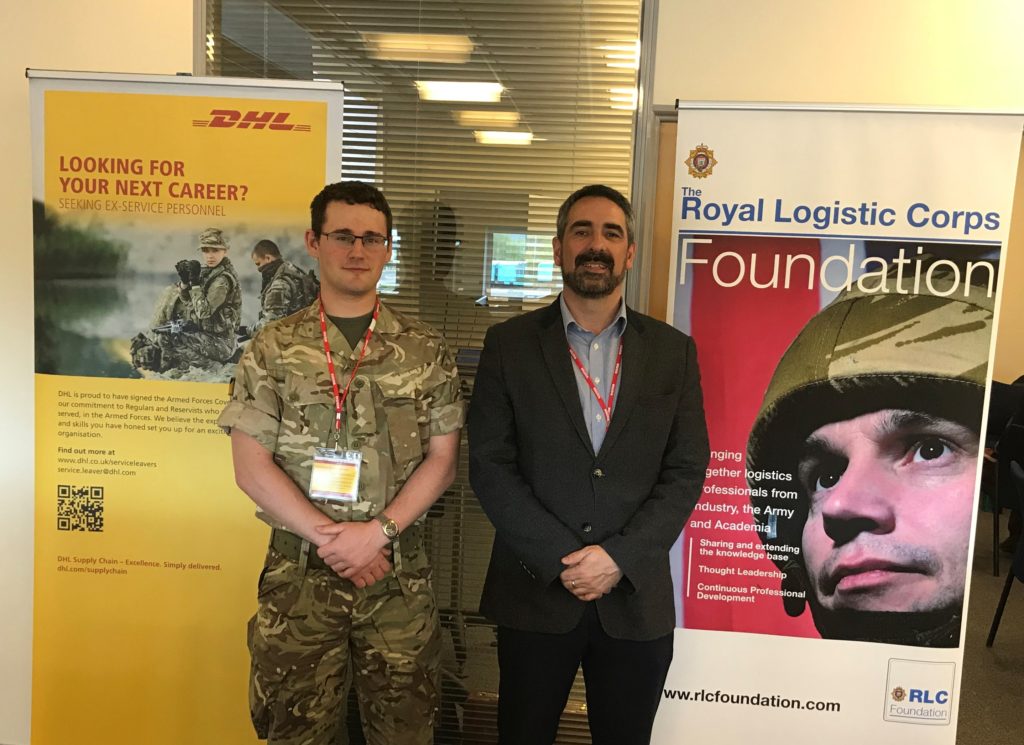 An excellent event, thank you DHL.