Mersa Matruh 13 Air Assault Support Regiment RLC hosted a Military Planning event at Roman Camp, Merville Barracks, Colchester on Thursday 10 September 2020.  Due to the pandemic social distancing restrictions, this was the first ‘live’ event for the Foundation since March this year.  Safety precautions in place, this event showcased military operational logistics and exposed our corporate members to the military decision making process.  The event was conducted outside, under a tented tactical field Headquarters which brought a sense of realism to the unfolding battlefield scenario.  The event concentrated on how the military makes decisions and subsequently executes the orders process during the planning stages of a military operation.   Corporate members received an appreciation of why mission analysis prior to military engagement is so important; it shows how the military makes sense of the environment in which they are operating , how the communication chain works and how it creates missions and tasks and how it manages inherent risks and uncertainties. 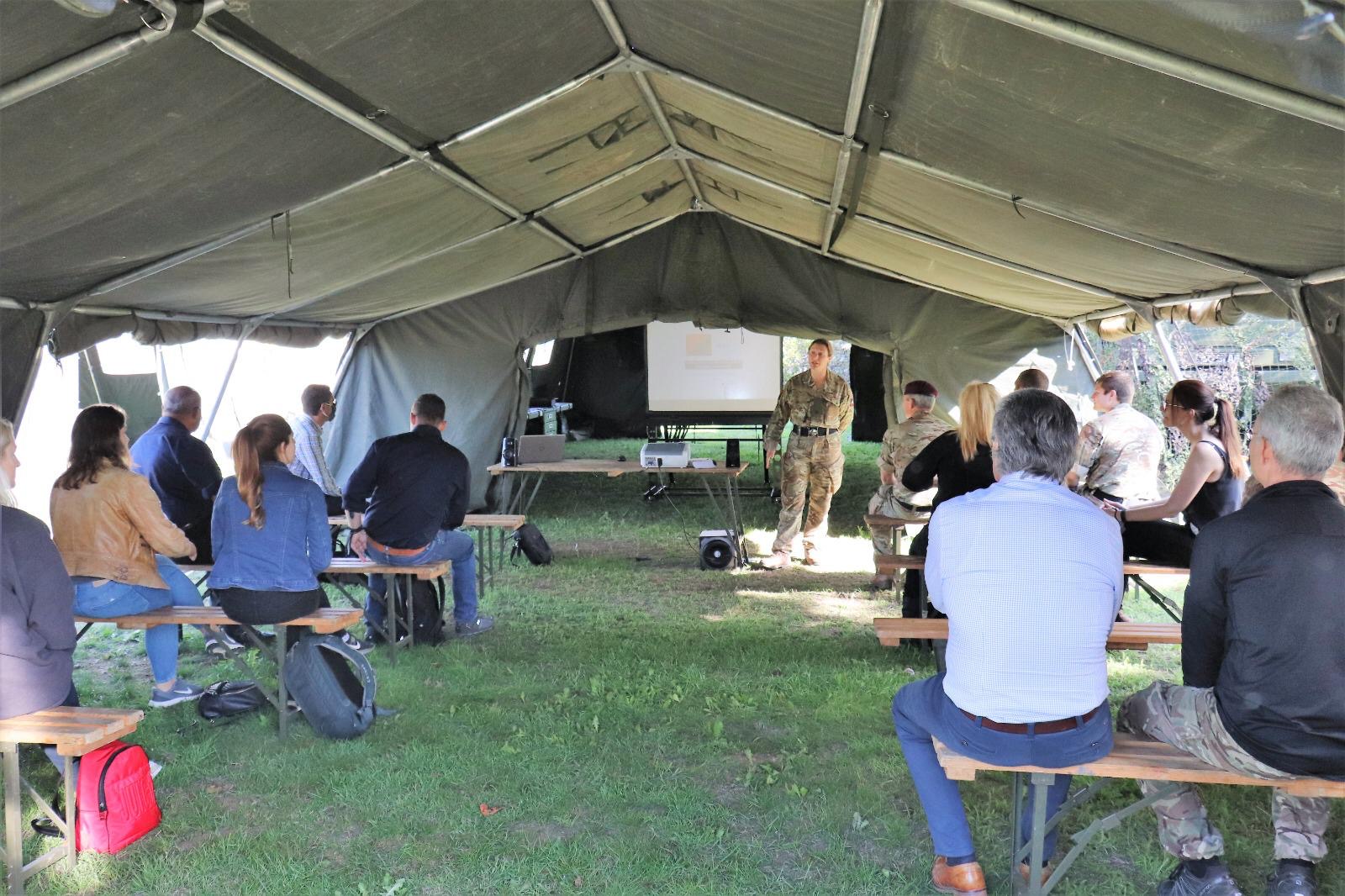 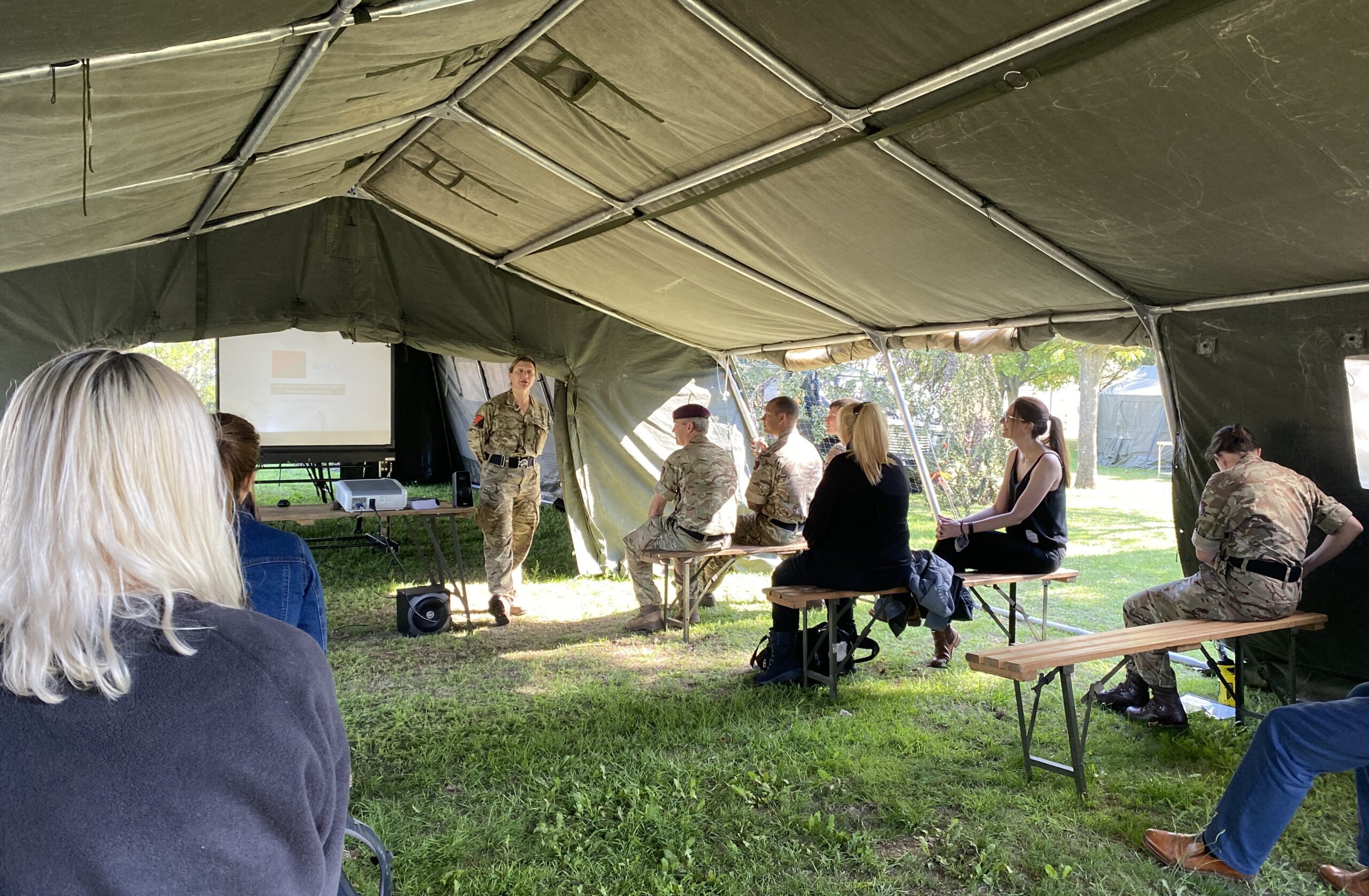 After initial briefings corporate members, under the tutelage of 13 Air Assault Support Regiment officers, took part in a war gaming scenario to put their new found knowledge to the test – and they weren’t lacking; there was an infectious enthusiasm throughout their decision making process and subsequent implementation of chosen courses of action. This all provided for lively debate and confirmed delegates had a basic understanding of the combat estimate process. 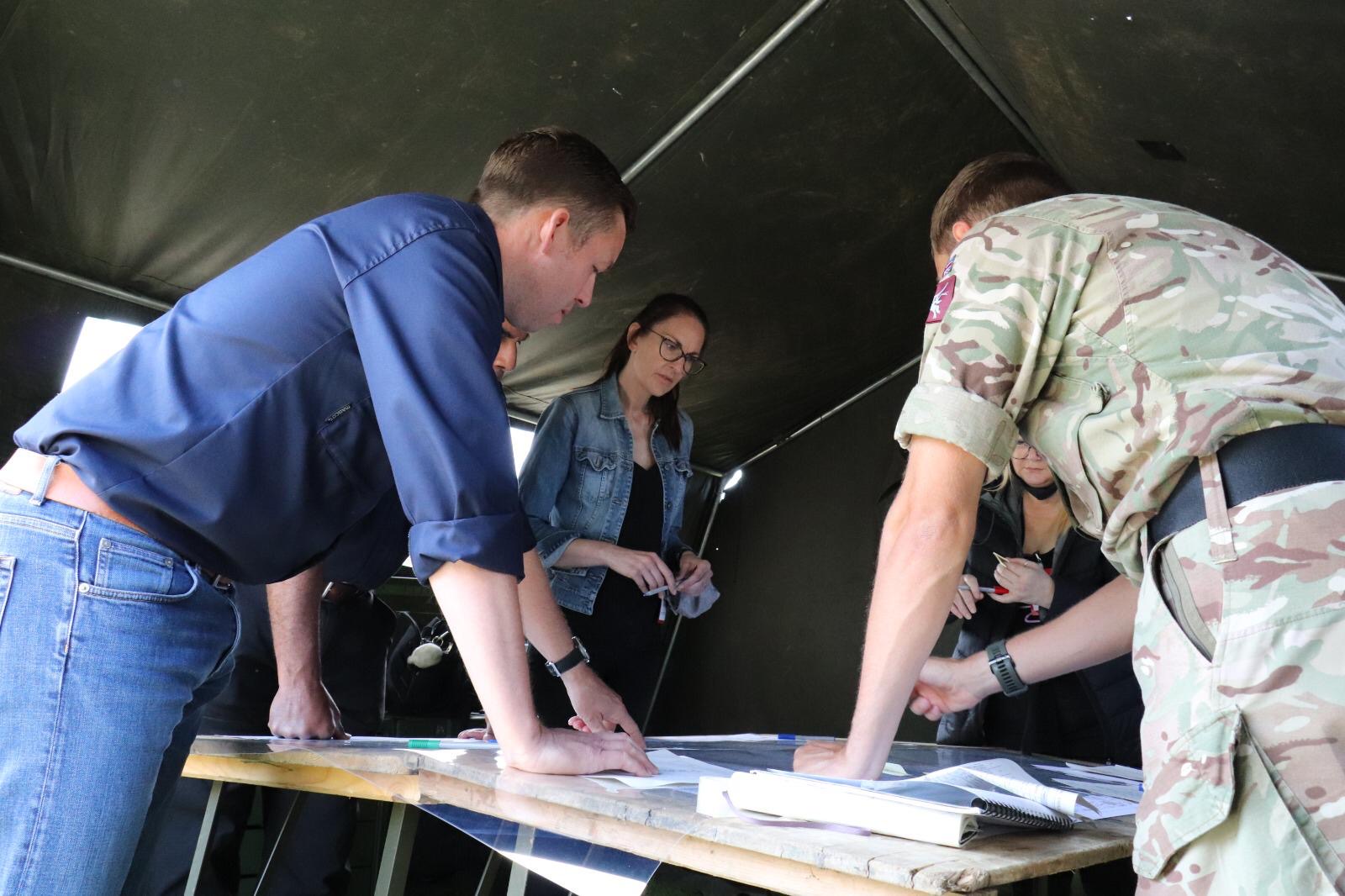 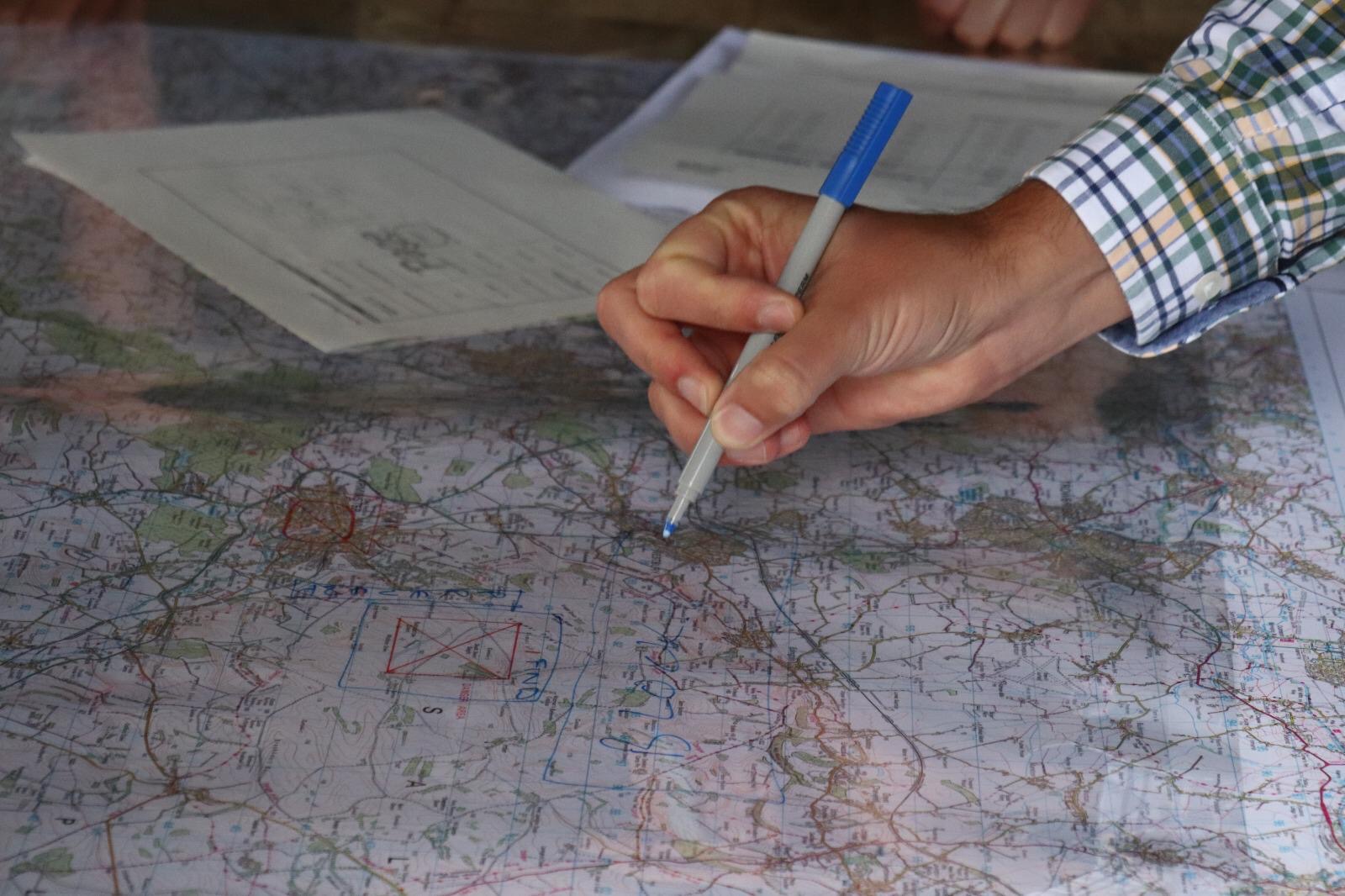 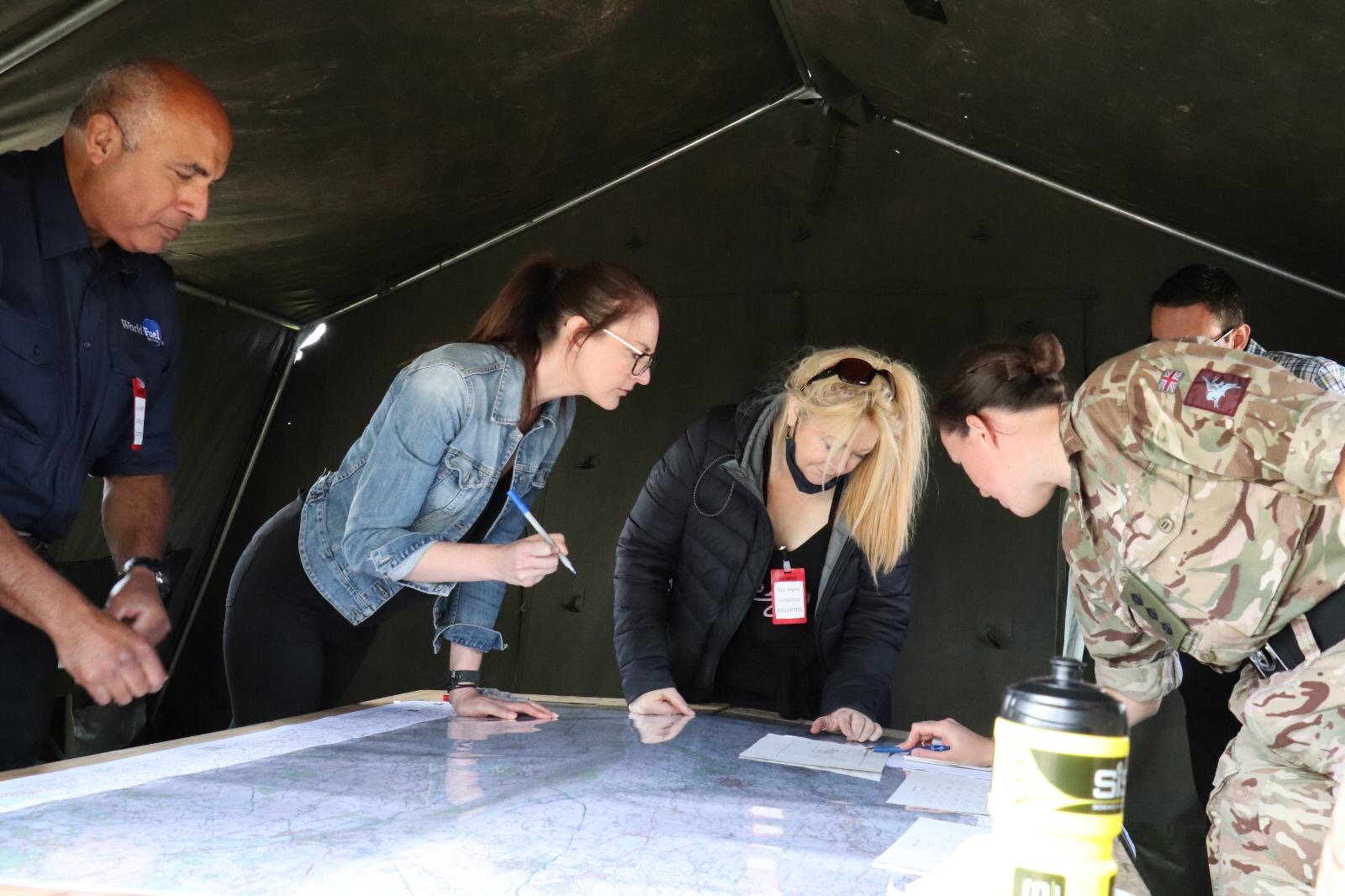 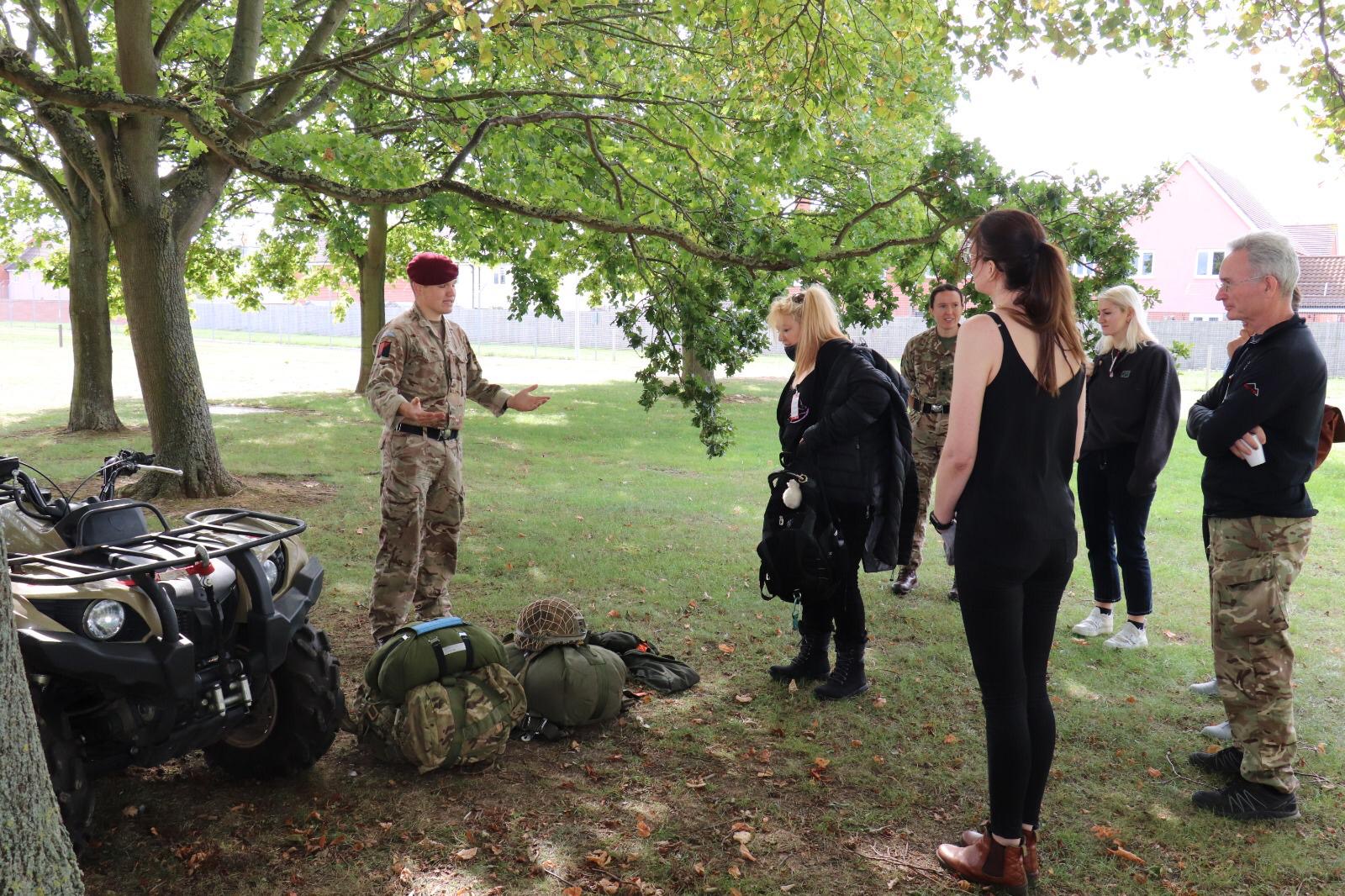 Curry in the field is always good and the regimental chefs did not disappoint – we were absolutely spoilt for choice and it was superb.

This was an excellent event and early feedback from those who attended has been extremely positive.  We plan to run a similar event next year for those of you who could not make this year.